Why is there a shift from density to modulus based testing?

Have you noticed an increase in the number of questions relating to modulus based testing for soils? We certainly have.

We are now wondering how soon this trend will gather pace in Australia and New Zealand for asphalt. It’s already well underway in Europe and the USA.

Current earthworks specifications often rely on the assumption that there is a direct correlation between density and modulus (i.e. the greater the density achieved, the higher the modulus of the compacted material). As a result, existing specifications often require that either the sand replacement test or Nuclear Density Gauge (NDG) test be conducted to demonstrate that adequate density was achieved within the earthwork layers. However, the assumptions used when converting density to modulus have been shown to be highly idealised, and they can be affected by the properties of the compacted fill, subgrade or base material. More importantly, testing has shown that a higher density does not necessarily indicate a higher strength or modulus (Mooney et al. 2003, Mooney et al. 2010).

Issues with a reliance on density testing and CBR results for QA purposes include:

For more details on these issues, check out the latest reearch.

To conclude, modulus is the most accurate and independent means for judging deformation (stiffness) and, thus, a materials level of compaction. Modern geotechnical and pavement designs are based on in-situ modulus values.

However, in Australia, the current state of practice is to base the field-testing parameter selection on the result of a non-deformation parameter, such as DCP or CBR results from site investigation or density/moisture relationships in earthworks QA.

This means that there is currently a disconnect between design and construction quality control.

How to Bridge the Gap

Clients are looking to eliminate disconnects between the design specification parameters and the as built construction assessment parameters, leading to improved pavement performance. Importantly, performance based specifications are driving this. 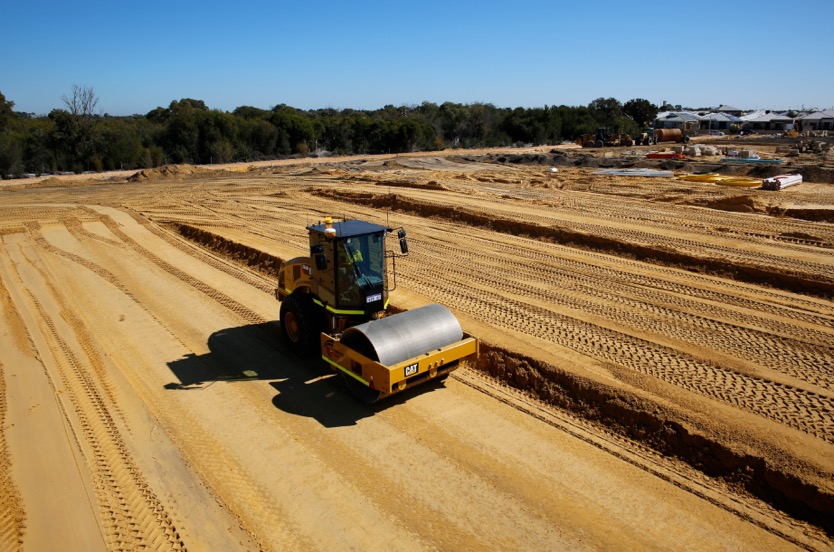 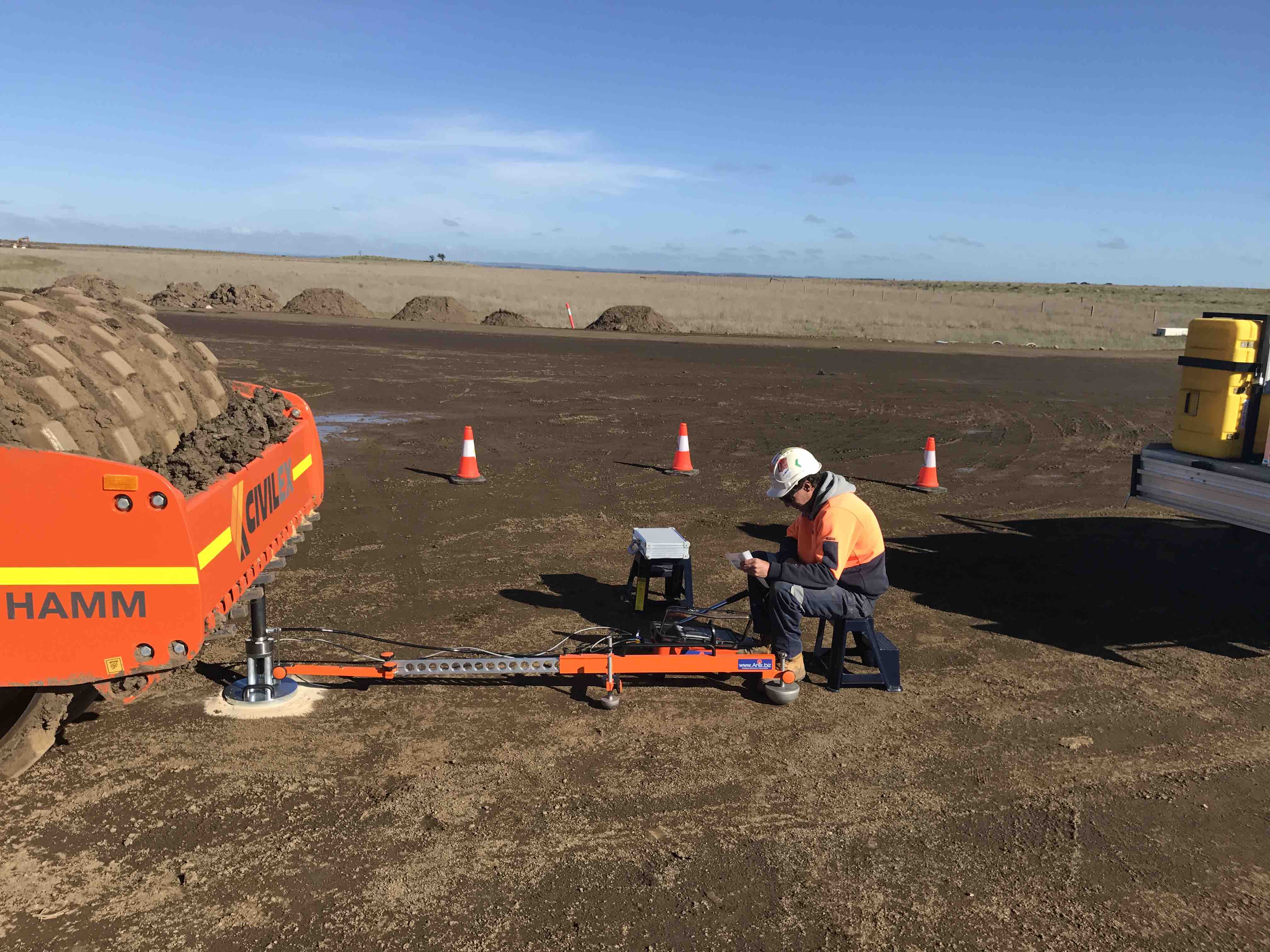 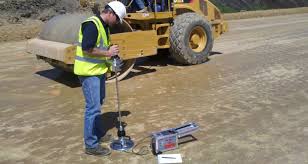 The LWD enables one to:

(a) reliably provide a direct measure of the strength or insitu modulus value; and

Taken together, the design, indication of level of compaction from the rollers and the testing regime form an integrated eco-system.