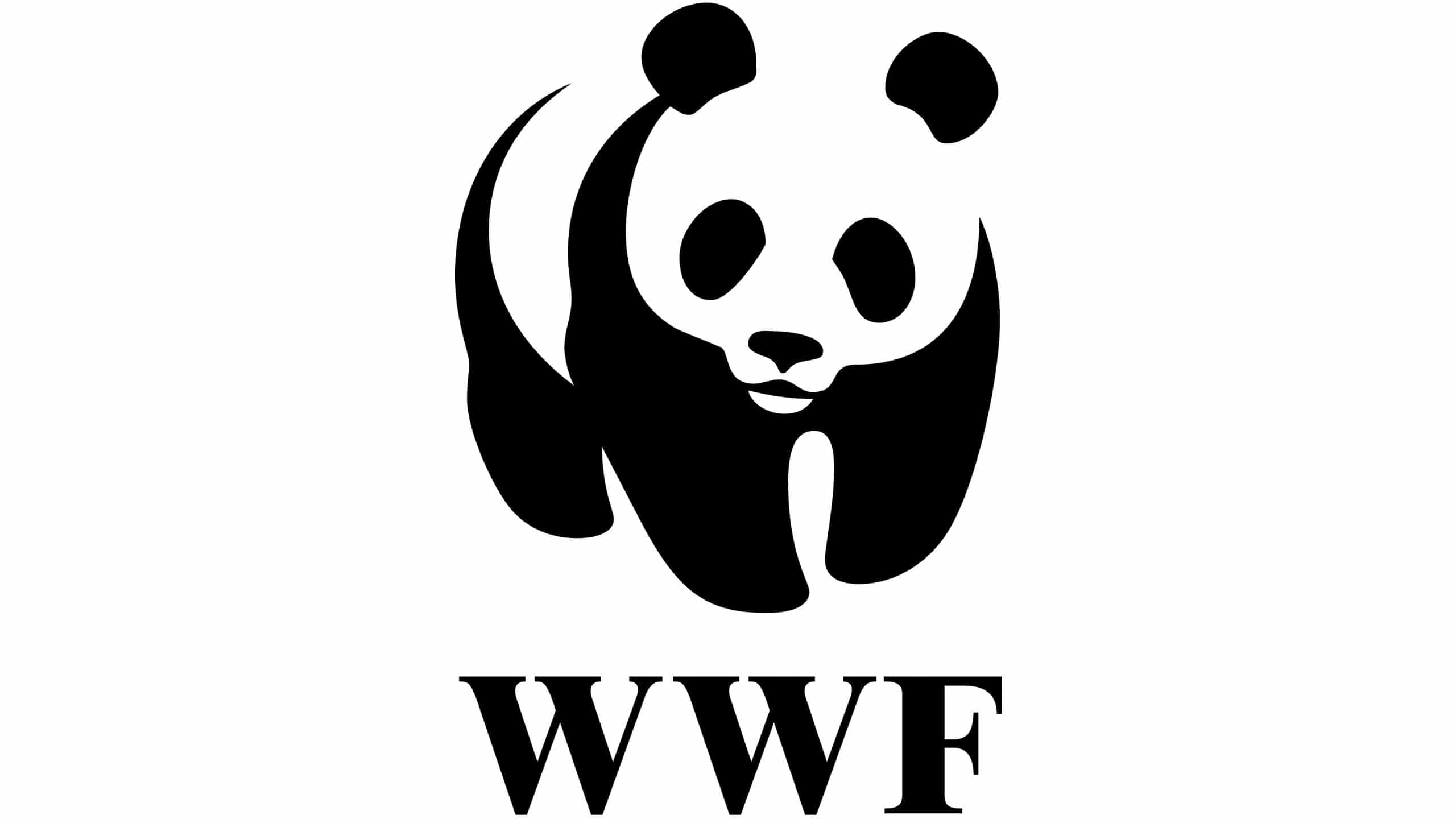 Not only does Australia have some of the best renewable energy resources in the world, we now have our best ever opportunity to harness them for national and global good.

By combining what our nation is famous for, namely, – endless sunshine, huge land area, powerful winds, world-class expertise, and strong trade relationships – with the global shift to a low carbon future, it’s a no-brainer Australia should take the lead as a renewable energy export powerhouse.

Australia can produce enough clean and affordable energy to power our whole nation, plus have plenty left over to sell to our neighbours.
There have been many debates arguing the choice between having a healthy environment and a healthy economy.  As a renewable energy export powerhouse, Australia could have both. We could boost our economy, create tens of thousands of new clean energy jobs and lower our domestic carbon pollution, improving the environment for all.

And we’ve got game in this space. Australians invented Wifi, and EFTPOS, technology that is now used all over the world. The modern solar cell was invented by an Aussie, and today, Australia has one of the highest rates of household solar in the world – with one in five households having solar on their roofs. Aussie companies – big and small, and run by people like you and me – are leading the way in clean energy solutions, like grids, batteries, and electric vehicles. Australia has the tools and the solutions to become a clean energy powerhouse.

This is why WWF-Australia is calling on our leaders to make Australia the world’s leading exporter of renewable energy by 2030.

Specifically, WWF is calling on all state and federal governments to:

1. Develop a costed Renewable Exports Industry Strategy
2. Accelerate the rollout of renewable energy and make it central to economic recovery plans,
3. Deliver the infrastructure, policies and incentives required to establish new clean manufacturing and renewable export industries.
4. Ensure First Nations rights are respected, and workers, regional communities and low-income earners are supported through the transition to a zero-carbon Australia.

To act on this objective WWF-Australia prompted an article in the Australian Financial Review wanting to influence the current government policies around energy usage.

Insitu Test played a role in this article acting as a signatory and endorsing WWF’s concepts. Being the reason for Insitu Test’s involvement among 100 other businesses working alongside WWF-Australia.

Exciting announcements from the Queensland Government were a big step forward towards this goal. The announcements contained commitments for:

The transition to renewable energy and clean energy manufacturing will provide thousands of new jobs and help Queensland move towards a clean energy future. The support of a network of united Business Champions across Australia, our advocacy efforts both nationally, and at a state level particularly in Queensland, has not gone unnoticed.